Elma brings together queer publications, journalists, and media professionals – enabling us to work together, share resources, and enhance the impact of LGBTQ+ media across Europe. It further aims to enhance LGBTQI+ media, information and empowerment for LGBTQI+ communities in countries where there is further work required to achieve equality. 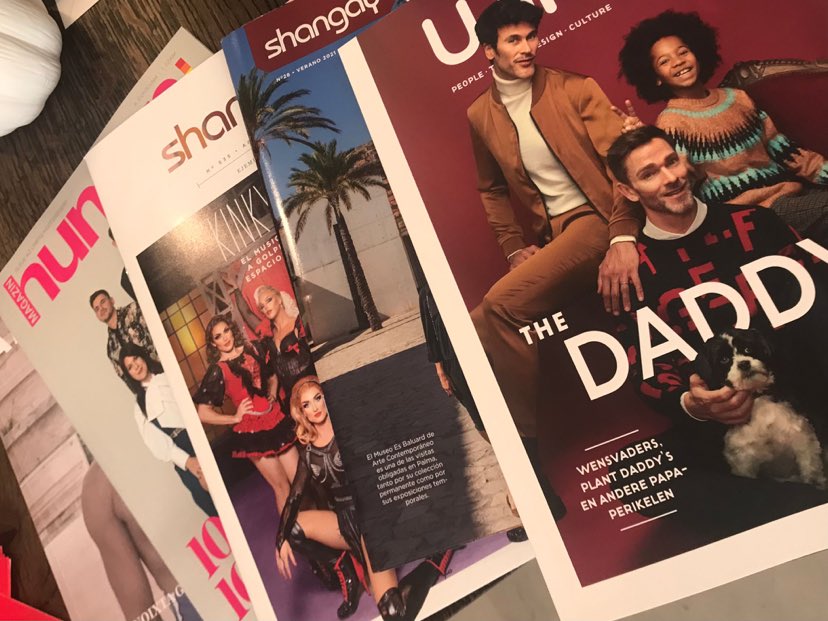 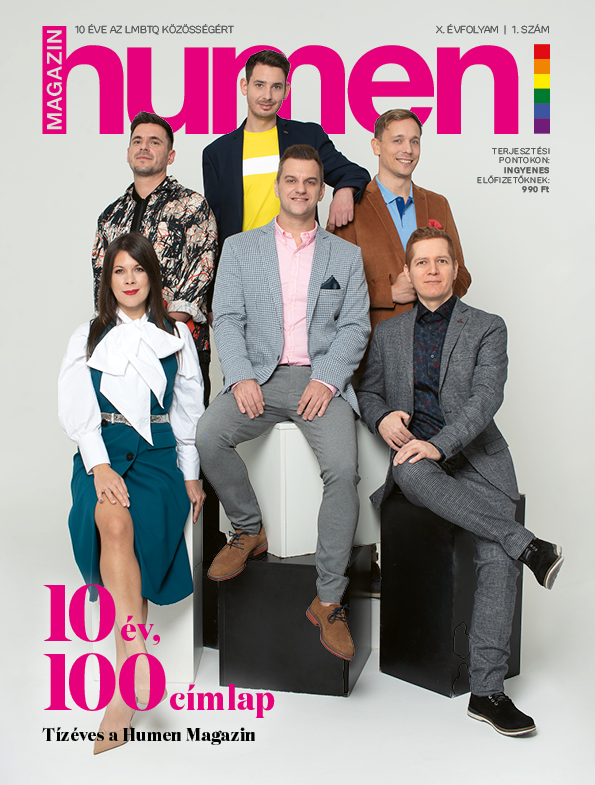 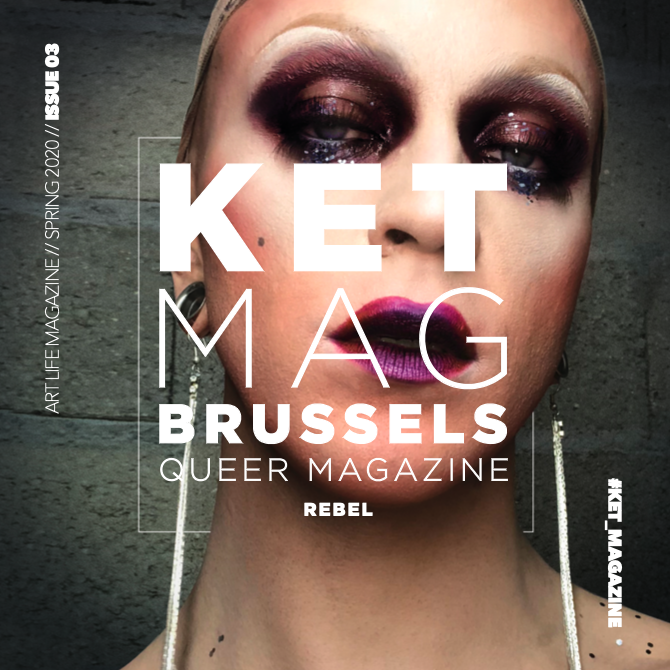 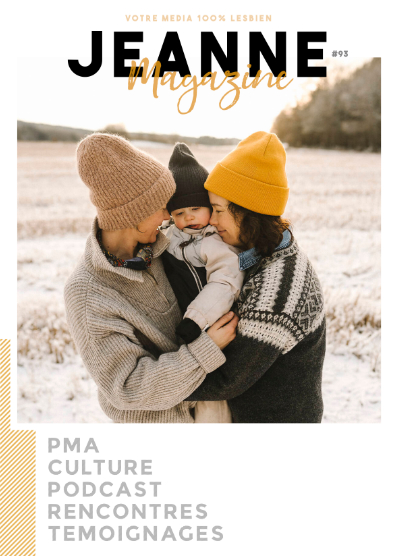 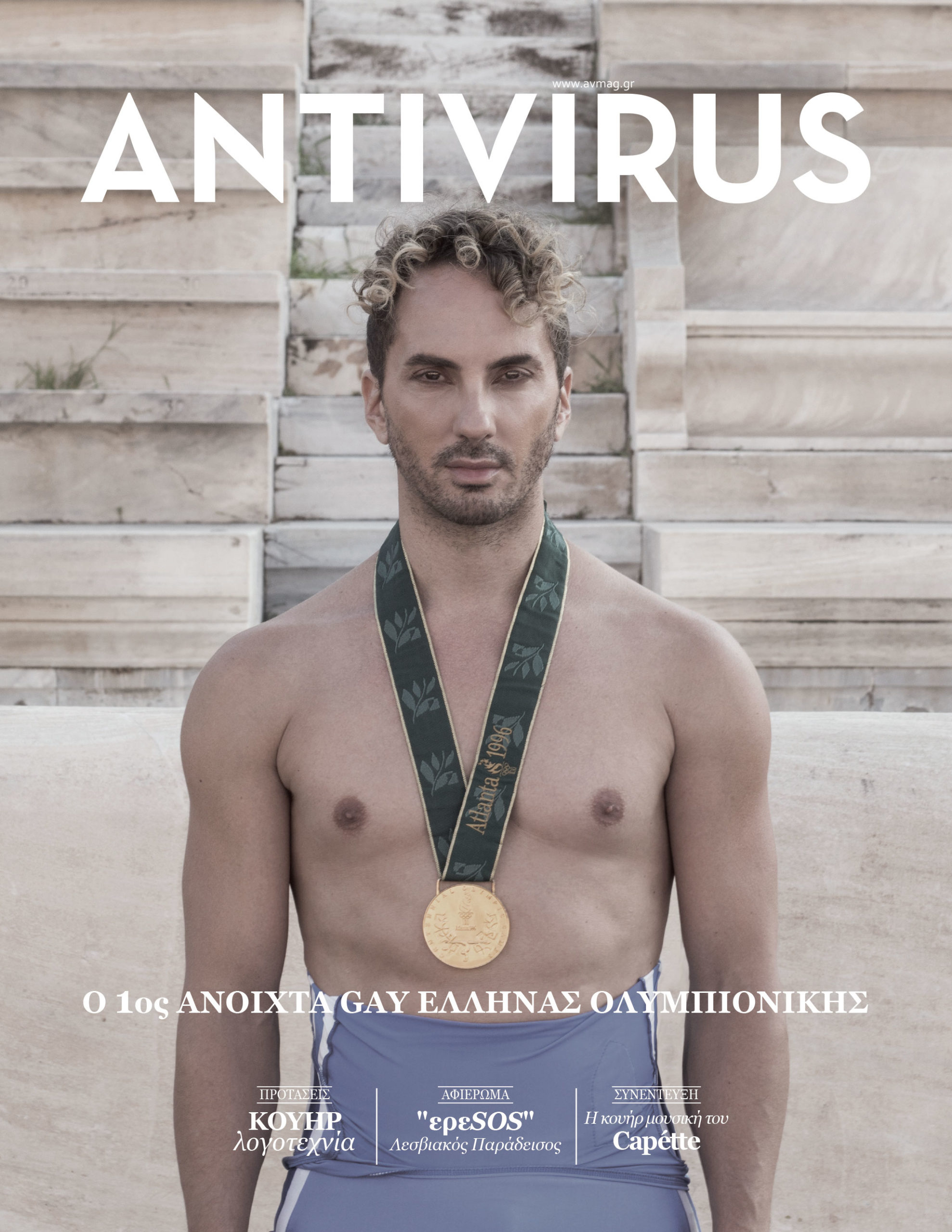 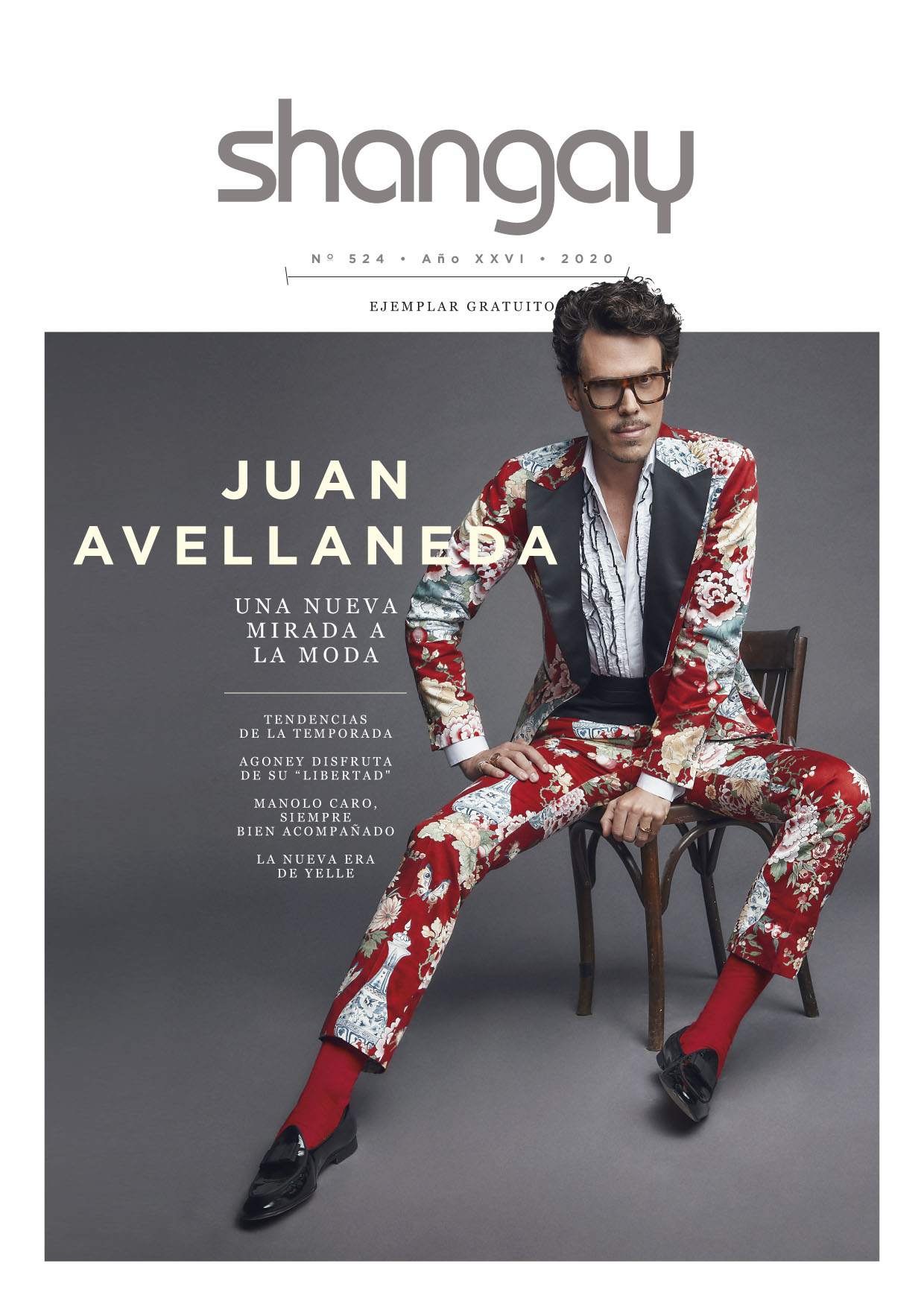 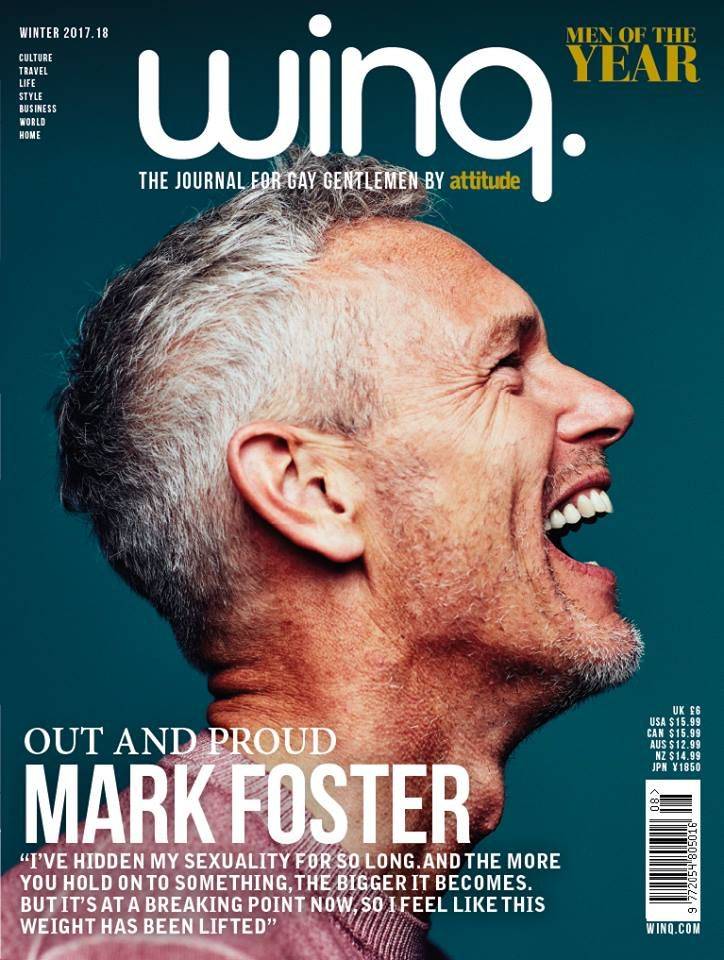 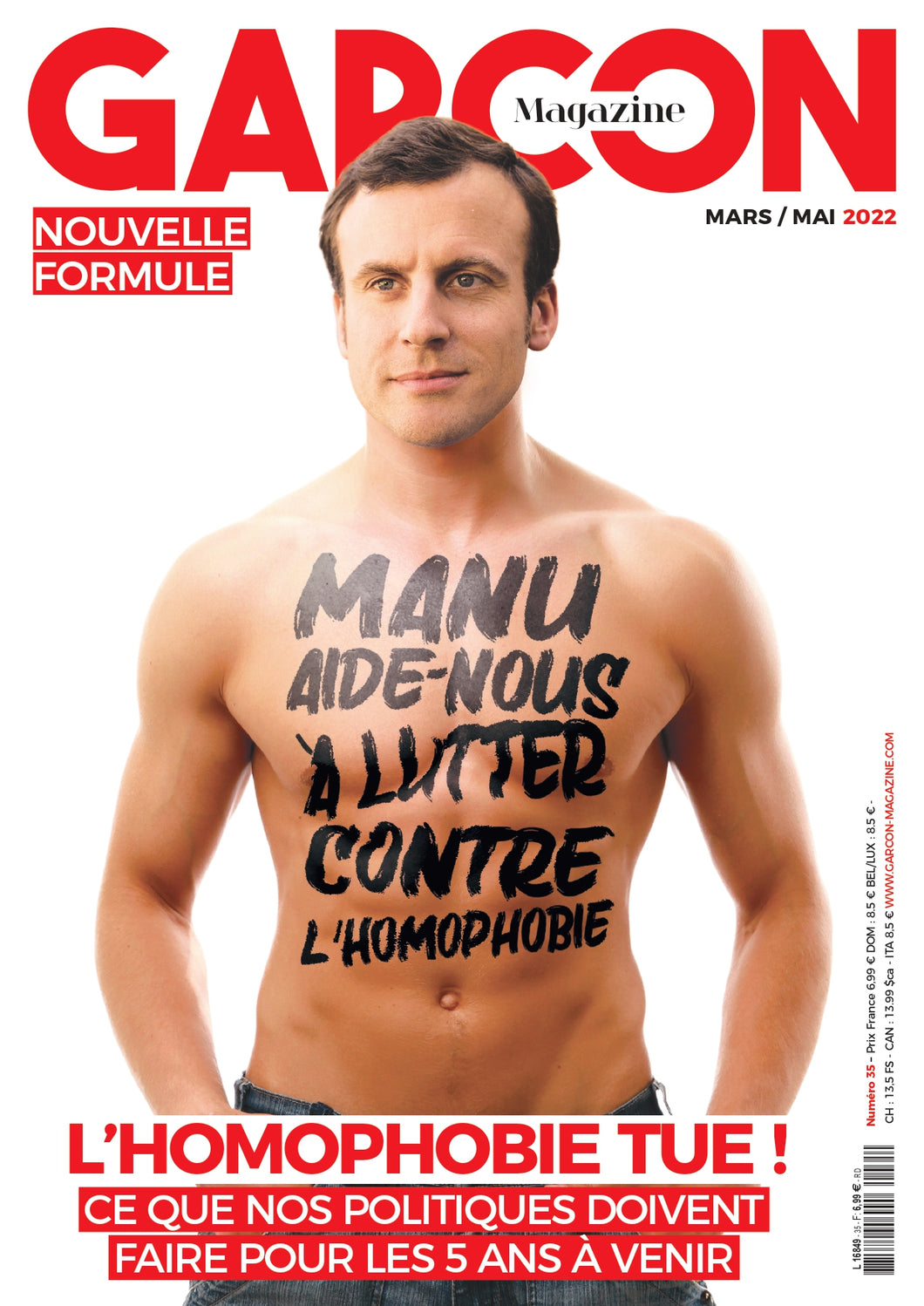 With the worrying outlook for LGBTQIA+ people in Ukraine, Europe’s LGBTQIA+ media publications are joining forces to work together to amplify the stories of our community and to tackle homophobia in all its forms.

Ten of Europe’s leading LGBTQIA+ media publications have joined forces to amplify the concerns and visibility of our community and to tackle the underlying issues. ELMA is the European LGBTIA+ Media Association.

“We are all living in uncertain times, but it’s clear that Europe’s LGBTQIA+ community is particularly vulnerable to health inequality, economic hardship, and the worrying rise in homophobia, biphobia and transphobia…” explained Giannis Papagiannopoulos. “ELMA gives us a clear statement of intent that Europe’s LGBTQIA+ community demands to be heard and is united against homophobia, transphobia and biphobia in all its forms.”

Papagiannopoulos is the co-founder of Antivirus – the only LGBTQIA+ publication in Greece. He’s also the president of the newly formed European LGBTQIA+ Media Association – ELMA. He’s committed to strengthening the diversity of ELMA’s membership to fully reflect Europe’s LGBTQIA+ community.

The founding members of ELMA are already collaborating on a range of journalistic projects – amplifying the stories of Europe’s LGBTQIA people and sharing those stories with media outlets around the world.

“One of our first actions is to demonstrate the economic and political power of our European LGBTQIA+ community…” added Papagiannopoulos. “We’re leveraging the audience reach of the publications within ELMA to undertake a major survey of LGBTQIA+ people. This is an ongoing process – giving everyone a voice and enabling us to focus on and elevate the things that really matter to LGBTQIA+ people in Europe.”

ELMA’s survey of LGBTQIA+ people is being conducted in partnership with Visit.Brussels and VO Citizen. The support of Visit.Brussels has enabled ELMA to create a media hub in Brussels to facilitate close cooperation with the various bodies within the European Commission.

Amplifying the voices of LGBTQIA+ people across Europe, the survey – undertaken by ELMA members – the objective of the survey was to obtain insights as to how LGBTQI+ people perceive media and marketing messages that reference queer topics, and also to consider the factors that shape travel and spending choices. 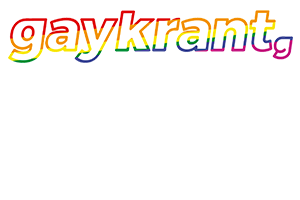 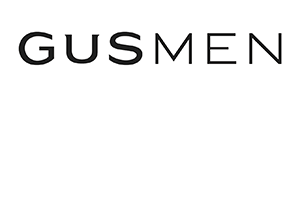 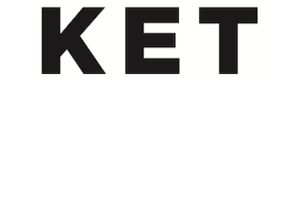 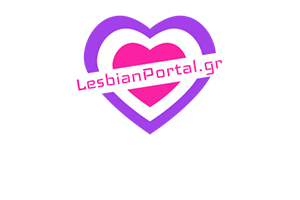 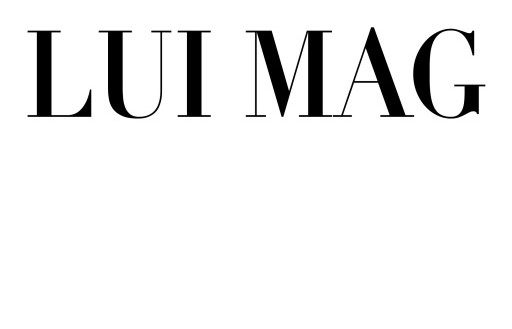 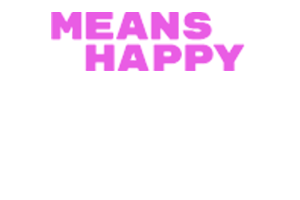 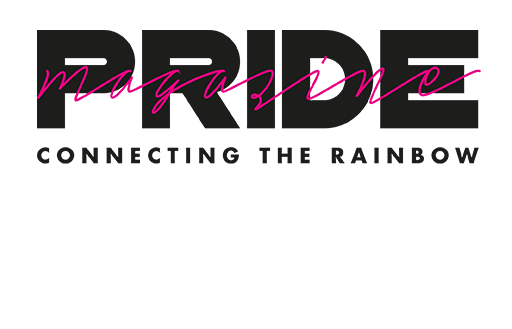 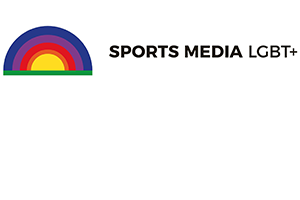 Want to join us?